The Douro is the oldest demarcated wine growing region in the world (1756). Known for the famous Port wine and more recently for the Douro wines, it was classified as a World Heritage Site by UNESCO in 2001 in the category of Cultural Landscape. The wine making region is divided into three sub-regions: the Baixo Corgo where it all began, the Cima Corgo which is the Douro of the Quintas and breath-taking vineyard architecture, and the Douro Superior, which is the third and most recently opened region where the landscape becomes drier and nature still can still fill us with wonder.

Along the Côa River, a tributary of the Douro, the greatest known collection of open-air Palaeolithic rock art was engraved 25,000 years ago. Until its discovery in the 1990’s it was thought that the oldest artistic expression of mankind was written underground, in caves. Because of their uniqueness, quality and extent, these Palaeolithic rock art sites in the Archaeological Park of the Côa Valley were classified as a World Heritage Site by UNESCO in 1998. In addition to this historic and cultural patrimony, the valley has also been recognised for its natural heritage and the Park is listed as a Special Protection Zone and Important Bird Area by the NGO Birdlife International. 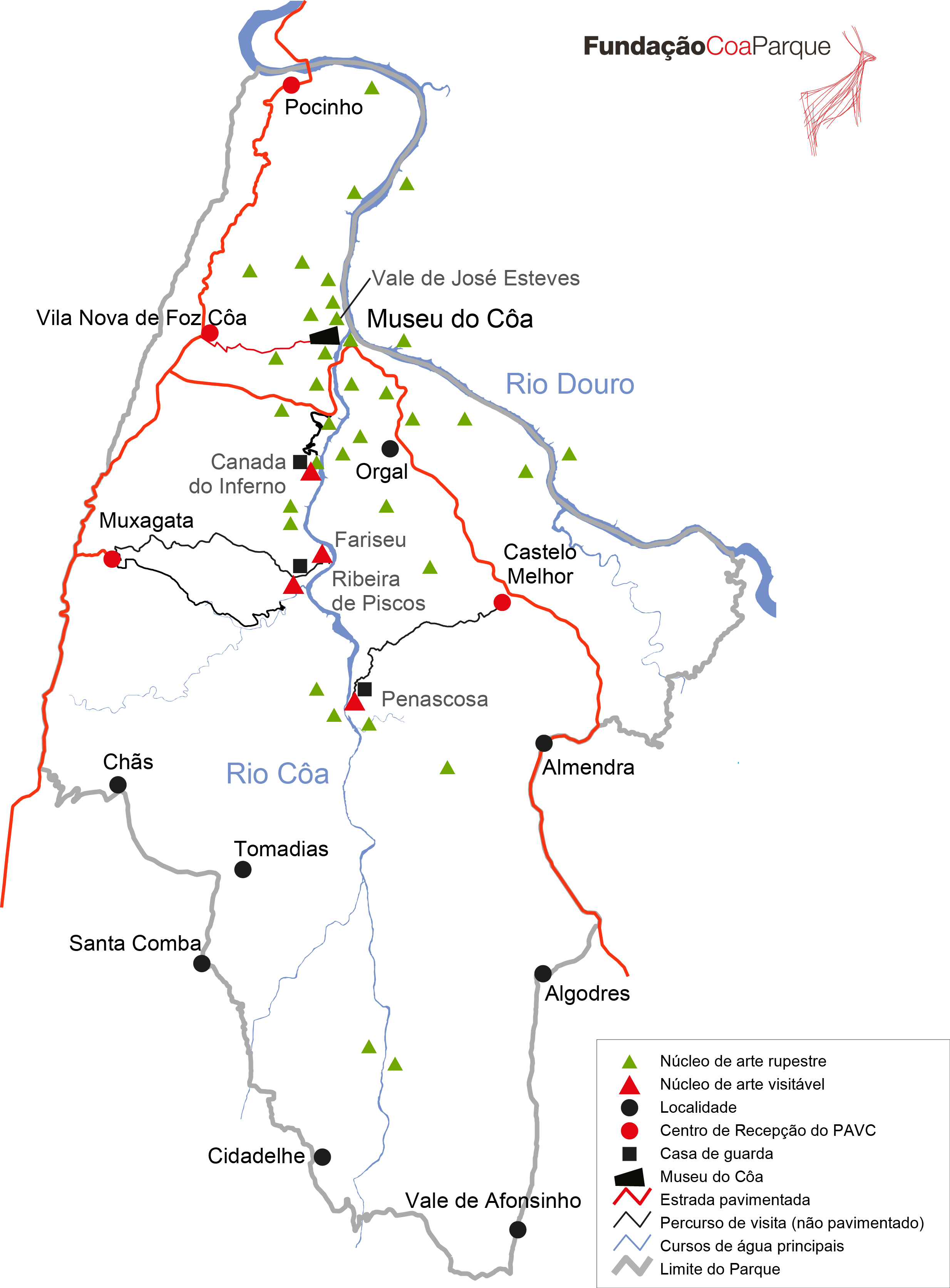